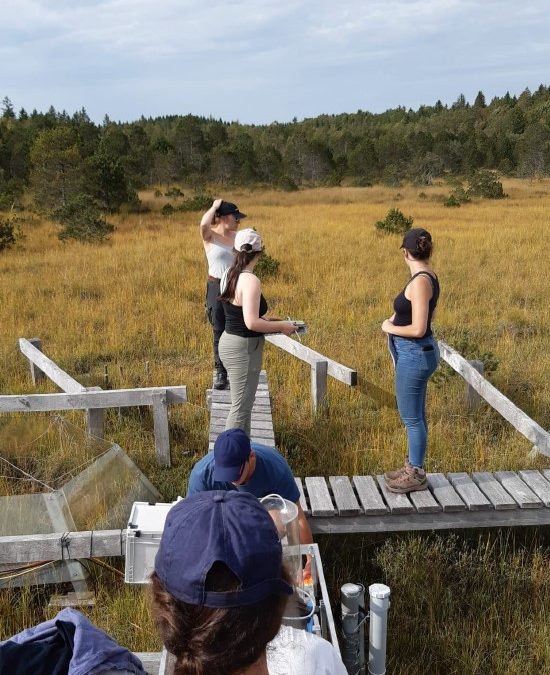 September 2022 – A new academic year, and a new Introductory Field Session (IFS) for the EMME M2 students. They started their second year in the Franche-Comté countryside, hosted at the Centre de vacances Les Fauvettes in Levier. They spent this first week with students from three other Master’s programmes: BGS (Biogéosciences) at the universities of Neuchâtel and Lausanne, DyCoB (Dynamique et Conservation de la Biodiversité) at the University of Burgundy, and ASA (Archéologie, Sciences pour l’Archéologie) at the University of Franche-Comté.

The week began with a visit to the museum at Levier to see a short exhibit of archaeology, after which the group split up to discover more of the ecosystems of the Jura massif, including wetlands and the Regional Nature Reserve of Peatlands of Frasne and Bouverans. The rest of the week was dedicated to field work, analysing collected data, socialising, sharing delicious meals provided by Les Fauvettes, and preparing group presentations to be given at the end of the week.

Students from the four Master’s programmes formed mixed teams according to their preferences and skills to work on one of the following seven topics, with assistance and supervision from lecturers from the four different universities: 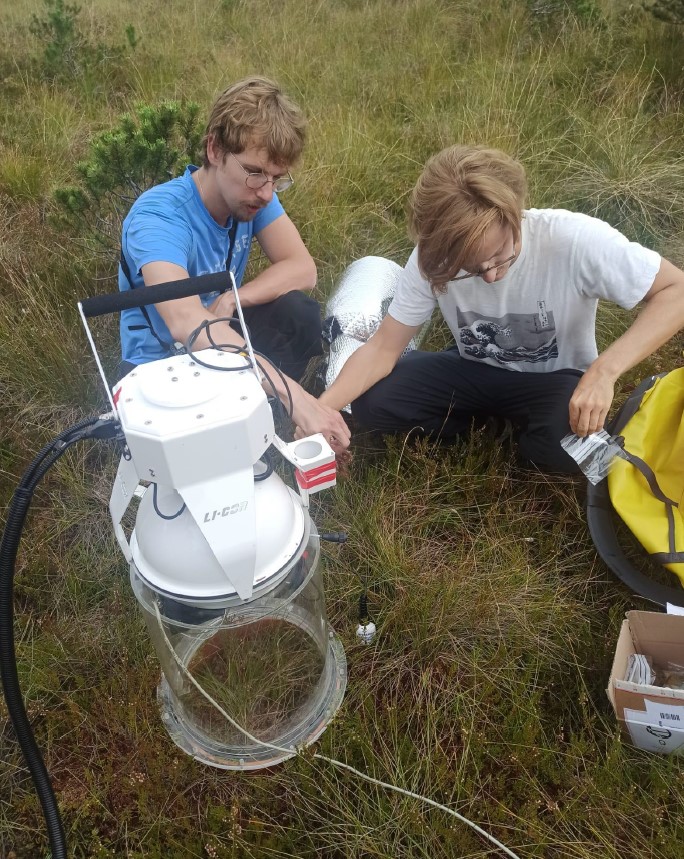 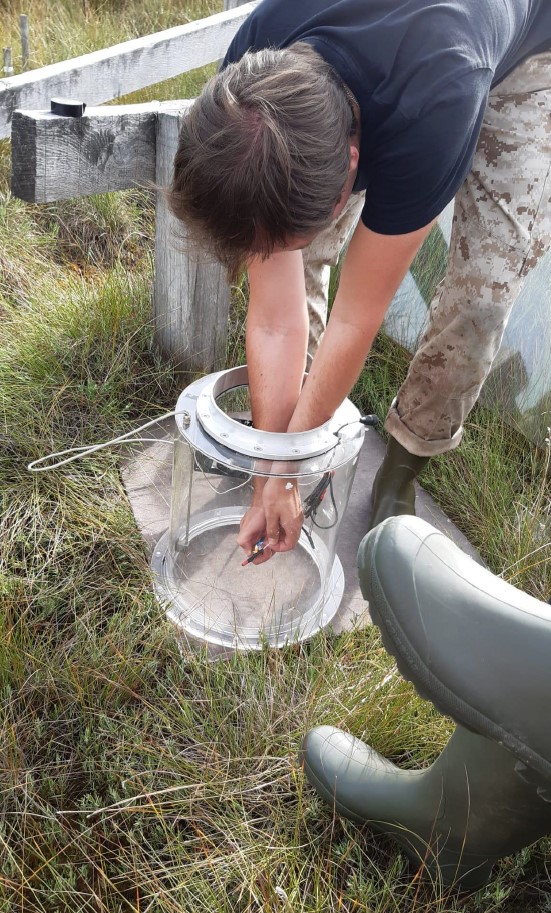 This IFS was the first teaching unit of the year for the students, and although it involved hard work during the week, they still managed to enjoy their experience in the Jura and got to know each other during field sessions and free time in the evenings. 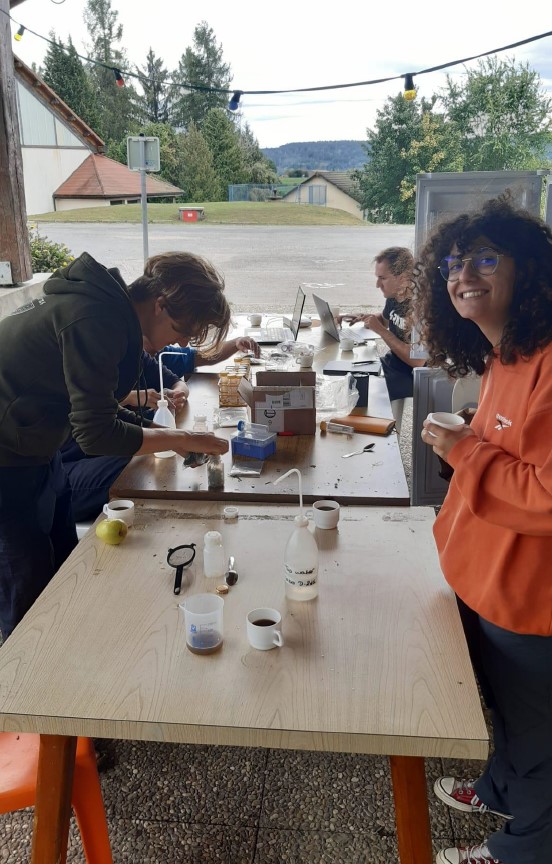