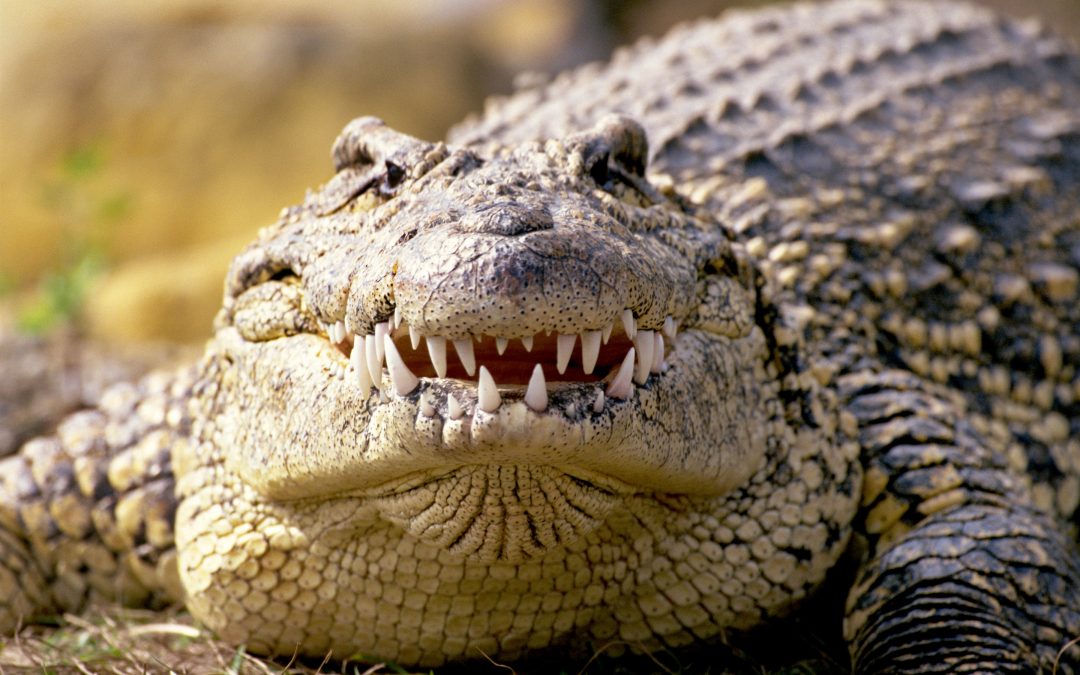 Conservation of the native fauna of Latin America is complex in global terms due to the great diversity of species, the scarcity of biological information for many of them, and the complexity of the ecosystems that sustain them; and we have to add multiple factors of social and economic order. Therefore, wildlife is widely used but poorly managed nowadays in the region. To improve the biological knowledge about emblematic species of the Cuban Archipelago for conservation decisions, we studied several ecological aspects of the Cuban Rock Iguana (Cyclura nubila), the Cuban Hutia (Capromys pilorides), the American Crocodile (Crocodylus acutus), and the Cuban Crocodile (C. rhombifer) in different populations of the main island and cays of the Cuban Archipelago. Morphological traits, reproductive behavior, and life habits were considered in the study. We found local singularities in several morphological/behavioral aspects of the Iguana and the Hutia from different populations, and suggest adopting the “Evolutionary Significance Unit” approach, that gives conservation value to populations that presumably show adaptive differentiation, to define the appropriate geographic scale for monitoring and management of the species. We also described several aspects of the reproductive behavior of both crocodilian species that could be considered for conservation measures, both in situ and ex situ. Overall, these experiences aim to highlight the importance of behavioral studies and the evolutionary perspective as sources of valuable information to set priorities for wildlife management and conservation actions.