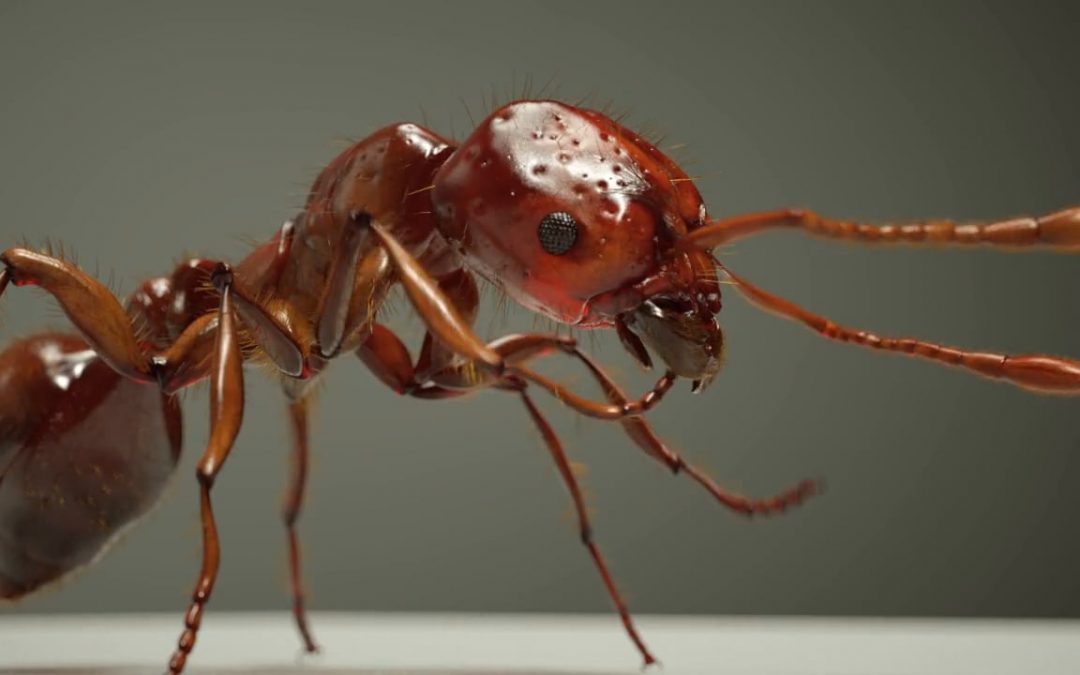 Franck Courchamp is Director of Research at the French National Center for Scientific Research (CNRS). He works at University Paris XI, where he leads a group of research, “Biodiversity Dynamics”, on conservation biology focused at the population and community levels. Franck Courchamp did his Ph D thesis in Lyons, France, on the epidemiology of Feline AIDS. He then did a first postdoc at the Scripps Institution of Oceanography of UCSD, where he worked on the effects of invasive species on trophic relationships and a second postdoc in Cambridge, UK, on the inverse density dependence. In addition to these two ongoing topics, he now also works on the overexploitation of rare species and on the effects of climate change on biodiversity, in particular as a Visiting Scholar at the University of California Los Angeles as a Fulbright Fellow in 2015. Franck Courchamp has published over a hundred scientific studies, and three books, among which two directed to the general public and he has presented his work in over 50 international conferences. He is also active in popularization, notably with several documentaries or motion design projects. He has been awarded the Silver Medal of the CNRS and elected as a Member at the European Academy of Science.

Web site with most of his publications